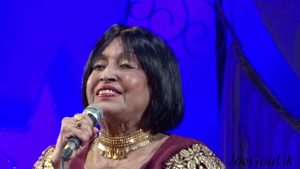 Antonette Mendes the well known actress of Konkani stage also called MELODY QUEEN of the Konkani stage, started her career at the tender age of 14. She was introduced on Konkani stage by her father A.K. D’Souza in a tiatre “Haum To Tarvotti”. Since then she has been continuously performing and has acted for all the top Directors on Konkani stage.  Alfred rose, M Boyer, C Alvares, Jacint Vaz, J P Souzalin, Prem Kumar, Jose Rod, Anil Kumar, Chris Perry are to name a few. 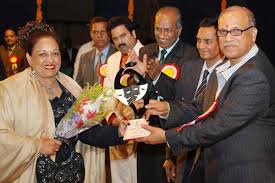 Antonette has also acted in a Hindi film “Mohobat Zindagi hai” and has acted in English plays like Legacy of Rage. 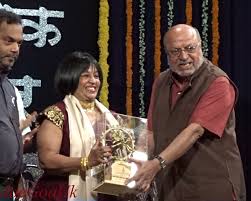 She has sung over 5000 songs across video cassettes, C.D, DVD’s, LPS, HMV, Akashvani, and Doordarshan and has performed in Tiatrs across the globe (Africa, London, Kuwait, Dubai, Muscat, Doha Qatar, Canada and Germany) and has been felicitated numerous awards for her Singing, Acting and contribution to the Konkani stage. 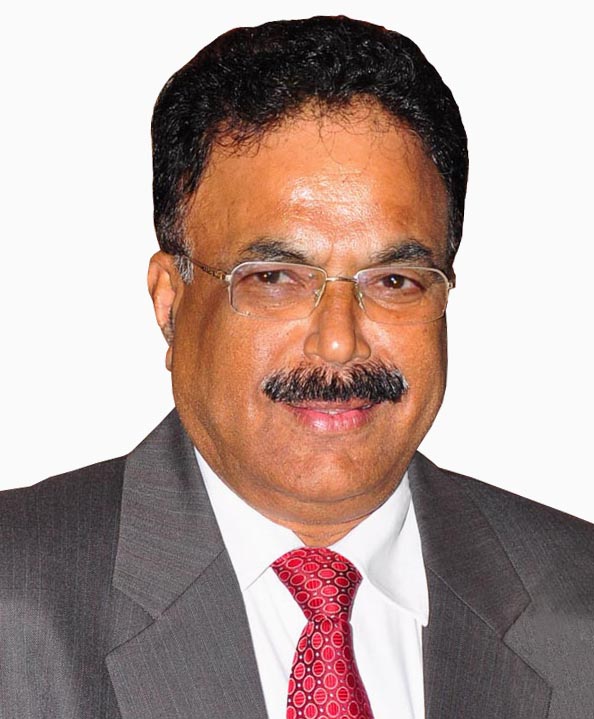 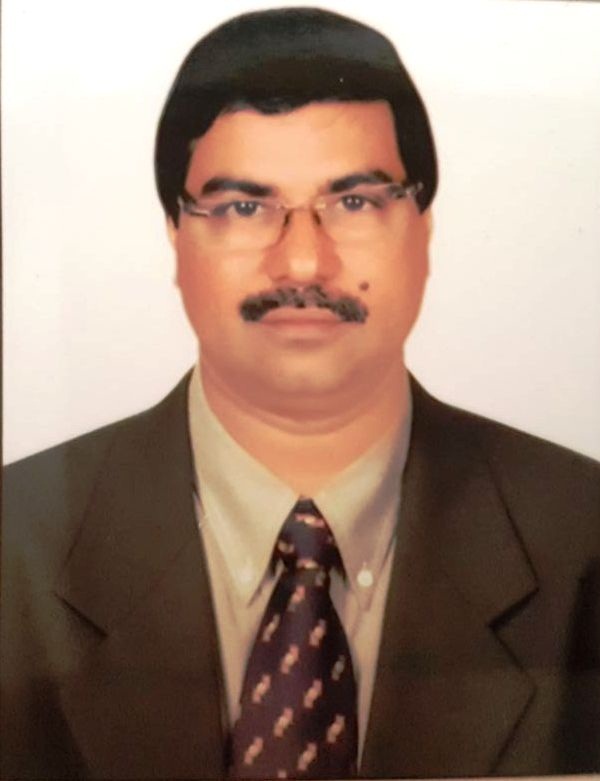 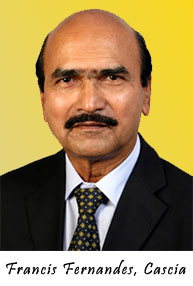 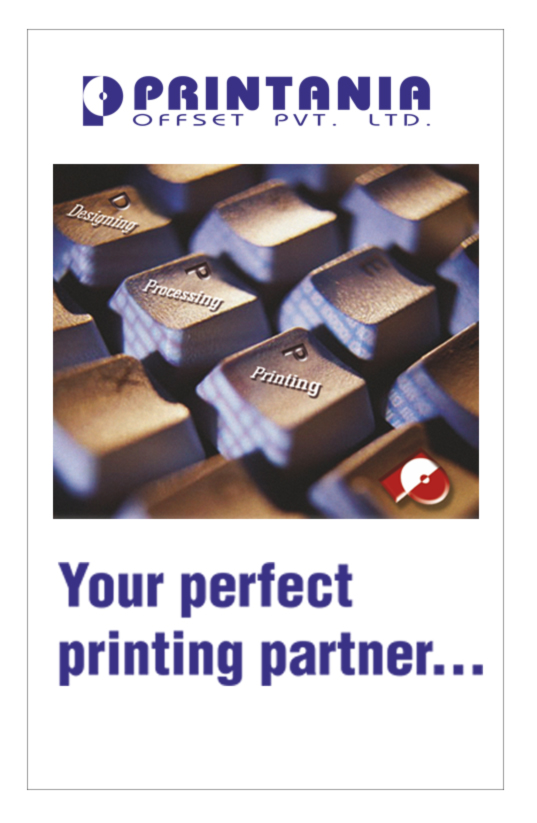 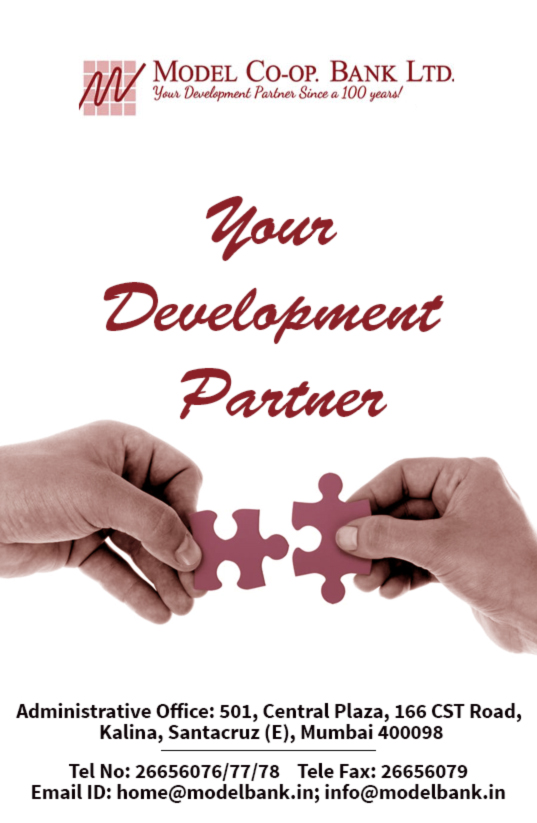 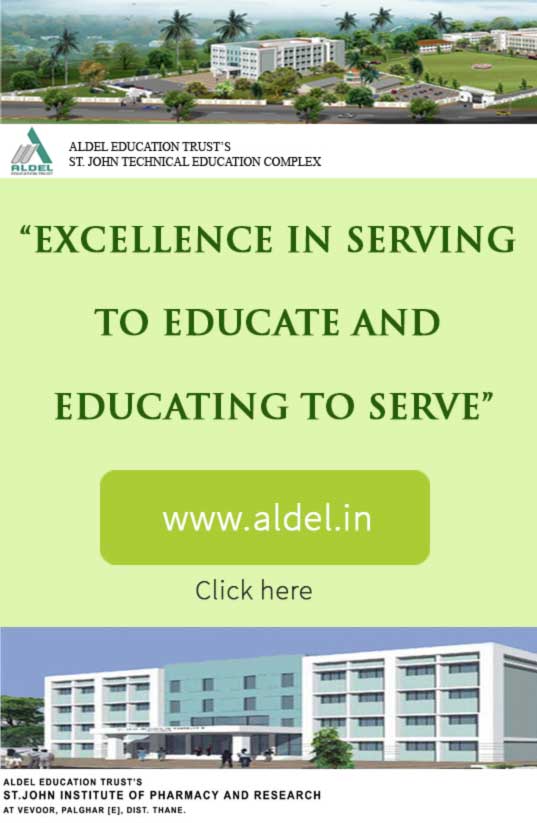 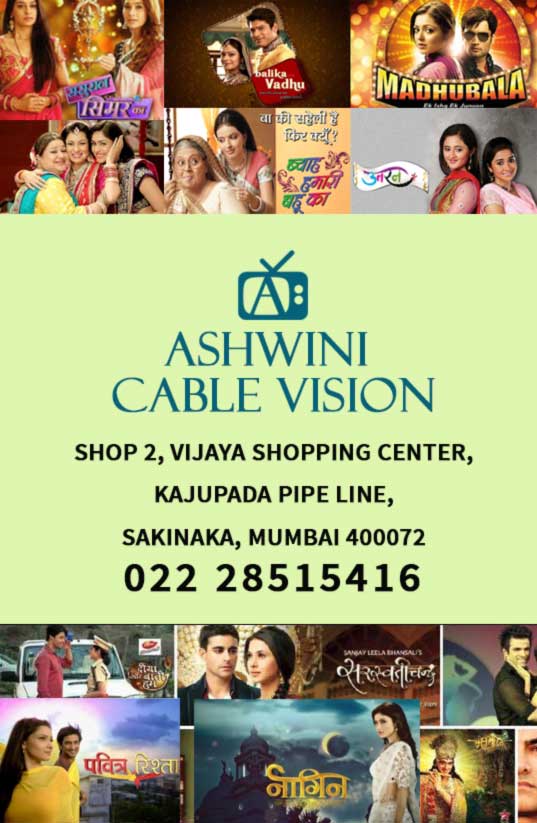 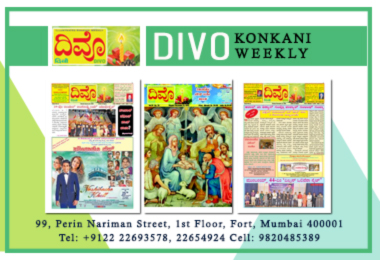 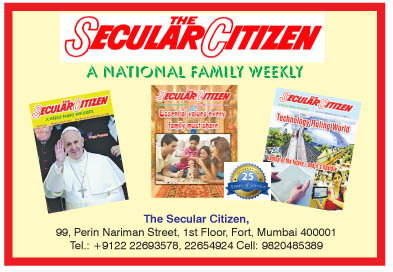